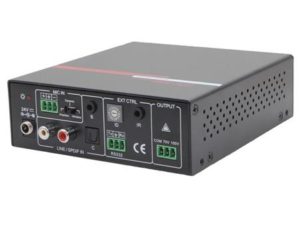 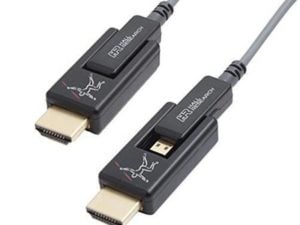 Note that the RS232 output connector on the cable is a DB9 Male. If the projector has a DB9 Female connector, you can plug the cable directly to it, but some projectors may have unique RS232 control ports such as a Female MiniDin 6-pin connector. In that case, a DB9 F to MiniDin6 Male cable would be needed. Such cables are commercially available. 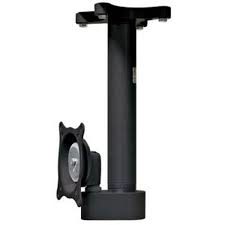 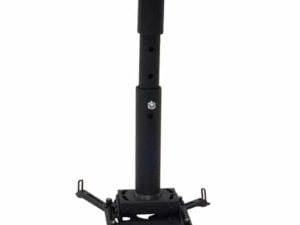 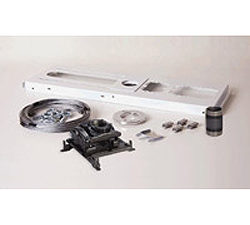 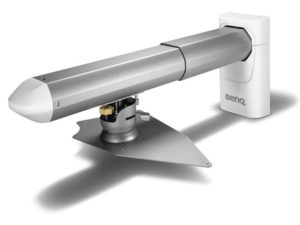 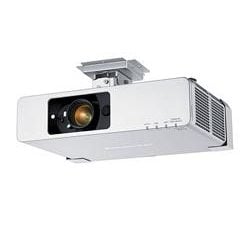 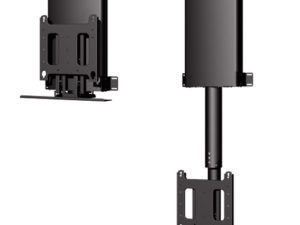 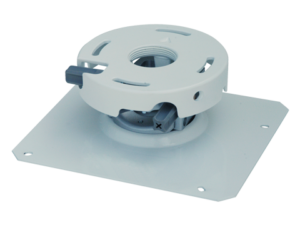 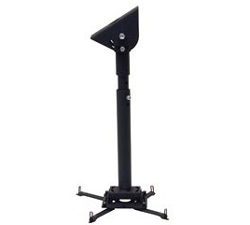