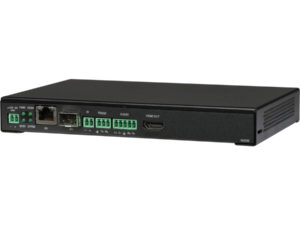 N1000 Windowing Processor, 4×1 + Stacking; functions with the N1000 Encoders and Decoders and is capable of handling multiple real-time HD streams

AMX NMX-WP-N1512 Windowing Processor
Functions: Video Processing, Video Encoding, Video Decoding, Video Streaming – 1920 x 1200 – Network (RJ-45) – Rack-mountable
The NMX-WP-N1512 Windowing Processor functions with the N1000-Series family of Video over IP Encoders and Decoders and is capable of handling multiple real-time HD streams with no video input or output connectors – all video connections are done via Ethernet. This is a fundamental shift in the way ProAV technologies have traditionally addressed windowing, but one that increases capability and flexibility while reducing installation and support costs.

The N-Series Windowing Processor is a 1RU rack-mount appliance that connects to an SVSI video over an IP network and accepts up to four video streams as input. Each input can be cropped, scaled, and positioned according to stored presets (such as quad, window-in-window, 3+1, etc) or in any user-defined configuration. The combined output video stream is then routed to one or more displays at HD 1080p or CG 1900×1200 resolution. It functions as a 4×1 windowing processor and can be stacked to give 7×1, 10×1, 13×1, 16×1, or higher capability. 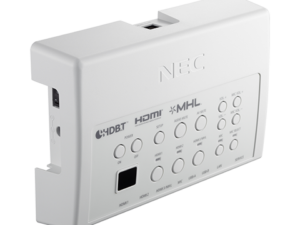 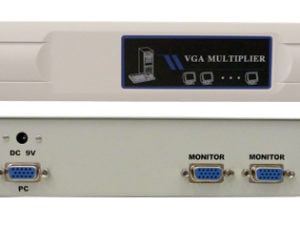 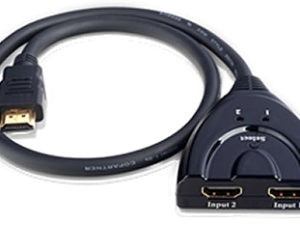 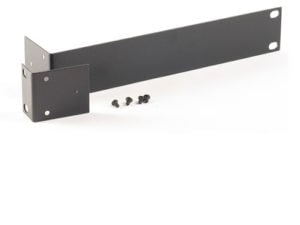 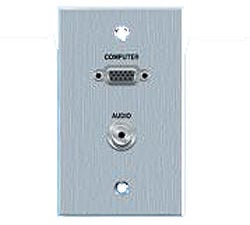 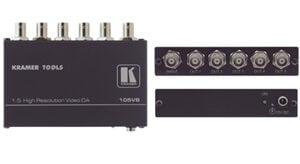