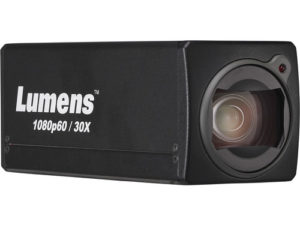 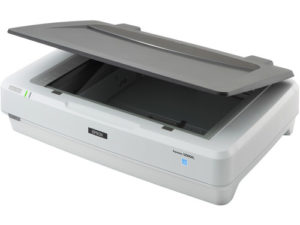 Control multiple Lumens, NewTek, or Marshall PTZ cameras in your house of worship, event space, or conferencing environment with the Compact IP PTZ Video Camera Joystick Controller from Lumens. The controller is designed to operate across multiple camera protocols on a single network, and it supports VISCA, VISCA-over-IP, and Pelco-P/Pelco-D communication protocols. It also fully supports NDI|HX cameras such as Lumens, NewTek, and Marshall to provide full control on NDI|HX networks.

The controller is equipped with a 4-axis joystick for one-handed PTZ control, an alphanumeric keypad, six assignable buttons, and an LCD screen for navigating keyboard settings. It enables you to control PTZ movement, white balance, focus, gain, and other settings on up to 255 cameras, and it allows for up to 255 presets.

The controller can be powered using the included power supply or, to cut down on cabling, supports PoE (Power-over-Ethernet). Other features include a 9-pin terminal block for tally input/output, as well as a Kensington lock port to physically secure the controller in its environment. 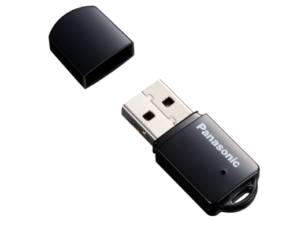 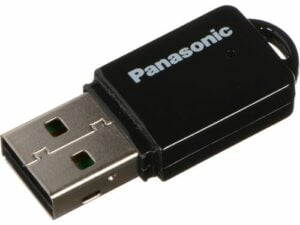 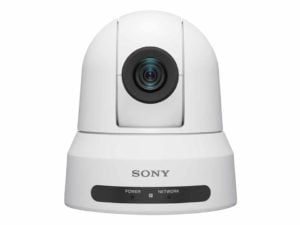 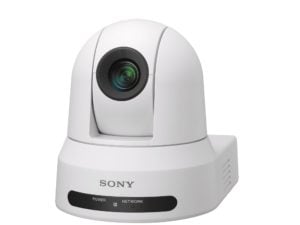 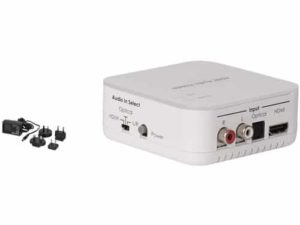 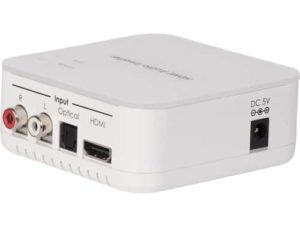 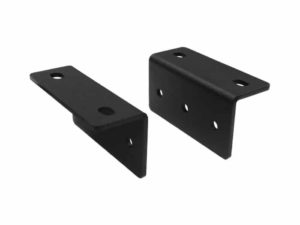 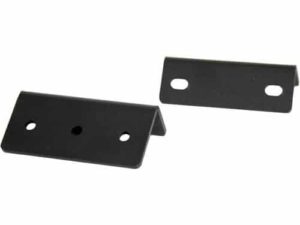 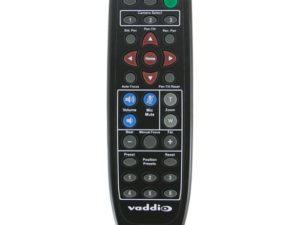 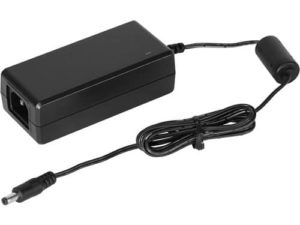 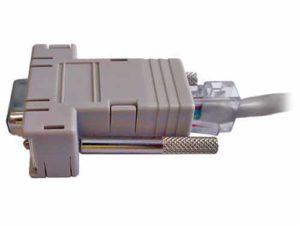