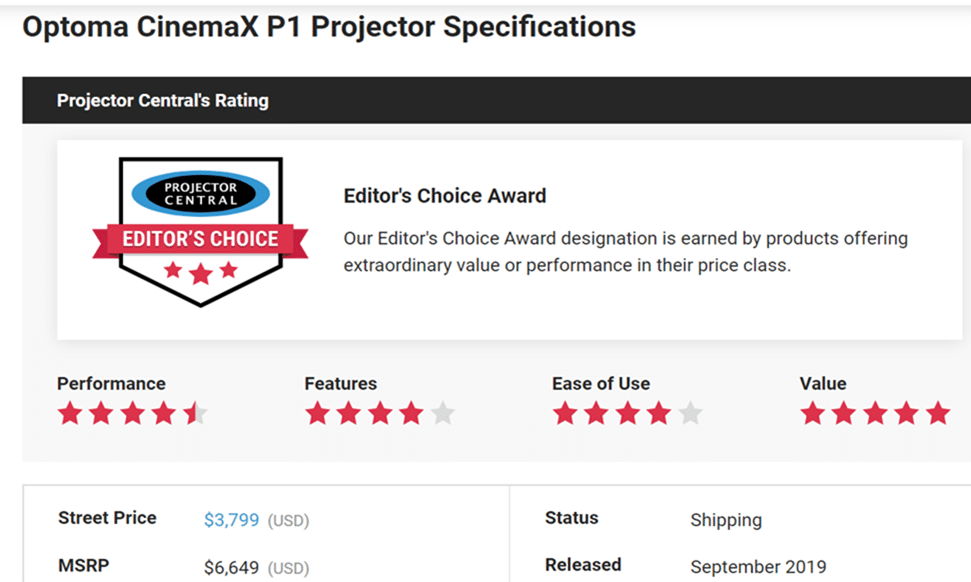 The recent explosion of interest and product introductions in ultra-short-throw (UST) living room projectors has been an exciting development that could bring the joys of bigscreen projection to a far broader audience than ever imagined. The Optoma CinemaX P1, released last fall, was one of the most anticipated of the new generation of 4K, laser-driven models. At $3,799 (up from its initial launch price of $3,299 following Optoma’s response to tariffs and unanticipated strong demand), it falls between VAVA’s $2,799 VA-LT002 (see our review here), Optoma’s own recently introduced CinemaX Pro at $4,999, and Epson’s anticipated LS-500, which starts at $4,999 mated with a 100-inch screen. Above that are more premium models such as LG’s $5,999 HU85LA (currently discounted as low as $5,600), which we reviewed favorably last year, and the three Hisense Laser TV packages based on the 120L10E1 projector, which start at $7,999 for the projector alone or $8,999 with a 100-inch screen (watch for our review). Also still pending is ViewSonic’s announced X1000-4K, a more aggressively-priced $1,699 model targeted at the broader mass market that will use a solid-state LED light engine rather than a brighter and more expensive laser light source. 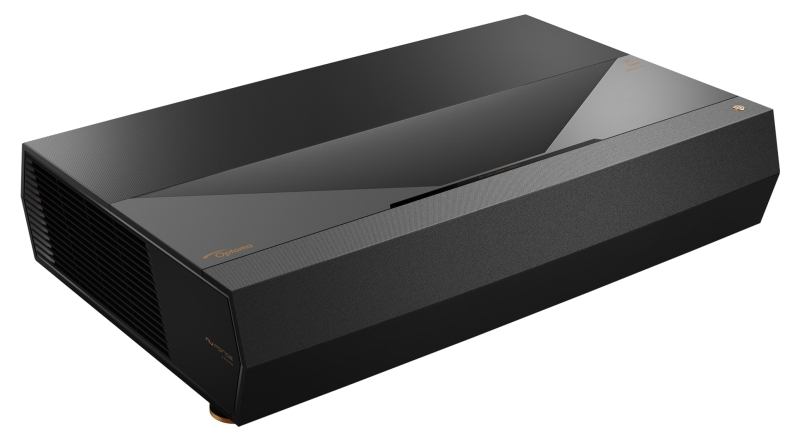 Color Modes and Calibration.
The P1 has six primary color modes for 1080p/SDR (standard dynamic range) content: Cinema, HDR Sim (for simulating an HDR effect with SDR), Game, Reference, Bright, and User. Beyond this, there are dedicated modes that activate with the detection of HDR10 or HLG HDR content, and another for 3D. Then, there are locked ISF modes that can be accessed by calibrators to store tuned modes for Day, Night, HDR, HLG, and 3D.

Much to my satisfaction, the Optoma’s out-of-box image quality in at least a couple of modes was very good, and with minor adjustments by eye worked well (in either a dark or moderately bright room) for either my 92-inch matte white, 1.3 gain Stewart Studiotek 130 reference screen or my 0.6 gain, 100-inch Elite Aeon CLR UST ALR screen. Furthermore, the P1 offers a deep selection of controls for full calibration and tuned up well, thus making a good image even better.

With out-of-box picture settings, the default Cinema mode looked a bit too red and cartoony but provided enough light for viewing in moderate ambient light on the larger, low-gain ALR screen. Reducing the Color (saturation) control and pushing the default Tint setting away from red and further toward green took the glow out of faces and delivered acceptable brightness with natural-looking colors and nicely delineated flesh tones. The Game mode, which is even brighter, could also be made to work in this environment with similar subjective tuning. 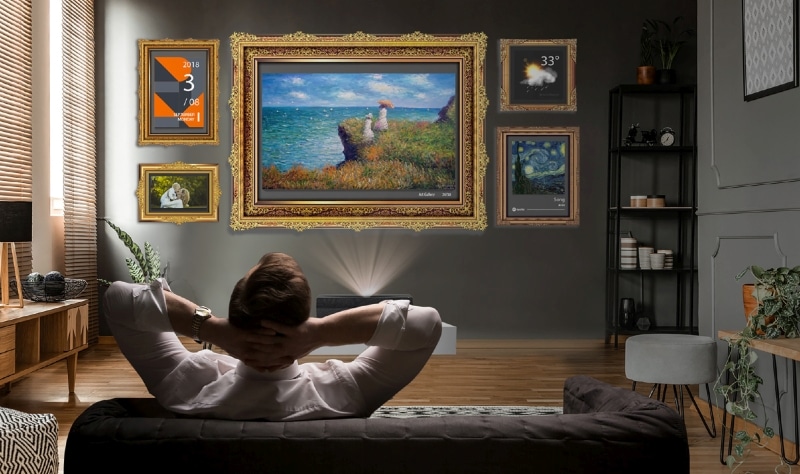 For the Full Review by Projector Central, Click Here!